Skip to content
» Show Archive » One Unforgettable Night at the Garden 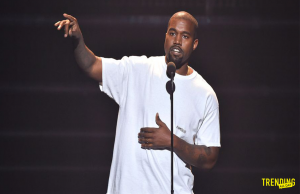 Kanye was given four minutes (really) to spread the love. Amber Rose and Ray J were included on his shout list. Beyonce performed for 15 minutes basically singing every song from her Lemonade album.

The Princess of Pop Brittany Spears made her way back to the VMA stage for the first time in 10 years to perform with G-Eazy. 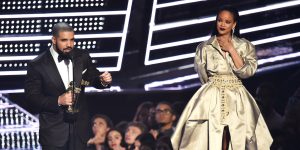 Rihanna -This years recipient of the prestigious Michael Jackson Video Vanguard Award – performed four times during the show. Drake presented the award along with an “I love you” to RiRi. 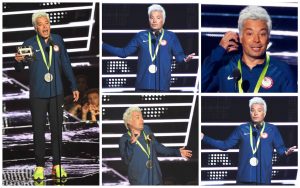 Jimmy Fallon dressed up like Ryan Lochte and poked fun at the swimmer for lying about being robbed in Rio before he presented Beyonce with Best Video of the Year for Formation.
Other award winners included:
• Beyonce – Best Female Video for Hold Up
• Calvin Harris FT. Rihanna – Best Male Video for This is What You Came For
• Drake – Bests Hip Hop for Hotline Bling
• Beyonce – Best Pop Video for Formation
• Twenty One Pilots – Best Rock for Heathen
• DNCE – Best New Artist
• Fifth Harmony FT. Ty Dolla $ign – Best Collaboration for Work from Home
• Fifth Harmony FT. Fetty Wap – Song of Summer for Allin My Head
Social media lit up with comments about why there was no tribute for Prince and David Bowie.
Did your favorite stars surprise you with their outfits? The word for the night was Tinashe, Nicki Minaj and Beyonce were among those who made the best dressed list. The worst dressed included G-Eazy, Cassie, Farrah Abraham and Rita Ora. 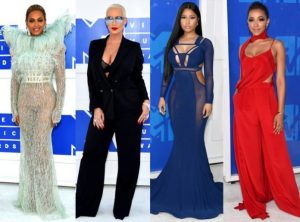 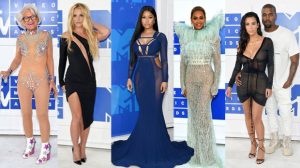 Were there surprises during the show that you hadn’t expected? How about disappointments when a fave of yours didn’t win?