Skip to content
» What we're talking about » Meet the Crew: Kylee Faloni 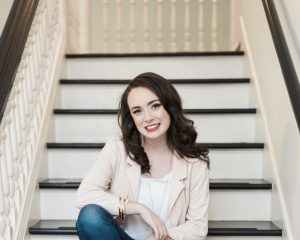 My name is Kylee Faloni and I just started my Fall 2020 internship with Utalk Radio. I will be working on various projects in relation to Utalk’s social media platforms, website, graphic design for posters, and more! I am going to school at Biola University where I am studying Cinema and Media Arts at Biola University with a concentration in Entertainment Producing and a minor in Business Administration. I just recently completed my internship with the Newport Beach Film Festival where I had the opportunity to become an Assistant to one of the Senior Programmers. This was an incredible experience and I learned so much from it! I have also worked on multiple short films through Biola University. I co-directed a musical my Freshman year and recently co-produced a film called “Until the End of Time” which made it into the Lift-Off Global Network Film Festival and received two nominations for the Guerrilla Student Film Fest. Some fun facts about me include that I had the opportunity to work in Downtown Disney for about ten months (it was a dream come true!), I studied Latin for three years, and I had the chance to attend a Global Leadership Conference in 2018. The Global Leadership Conference was held in Berlin, Germany and I attended numerous seminars including those led by Disney cartoonist, Glen Keane, and former Director of Market Development for Facebook, Randi Zuckerberg.

Utalk Radio ·
@Utalkradio
We hope you are having a chill day like this bird before the big feast tomorrow. 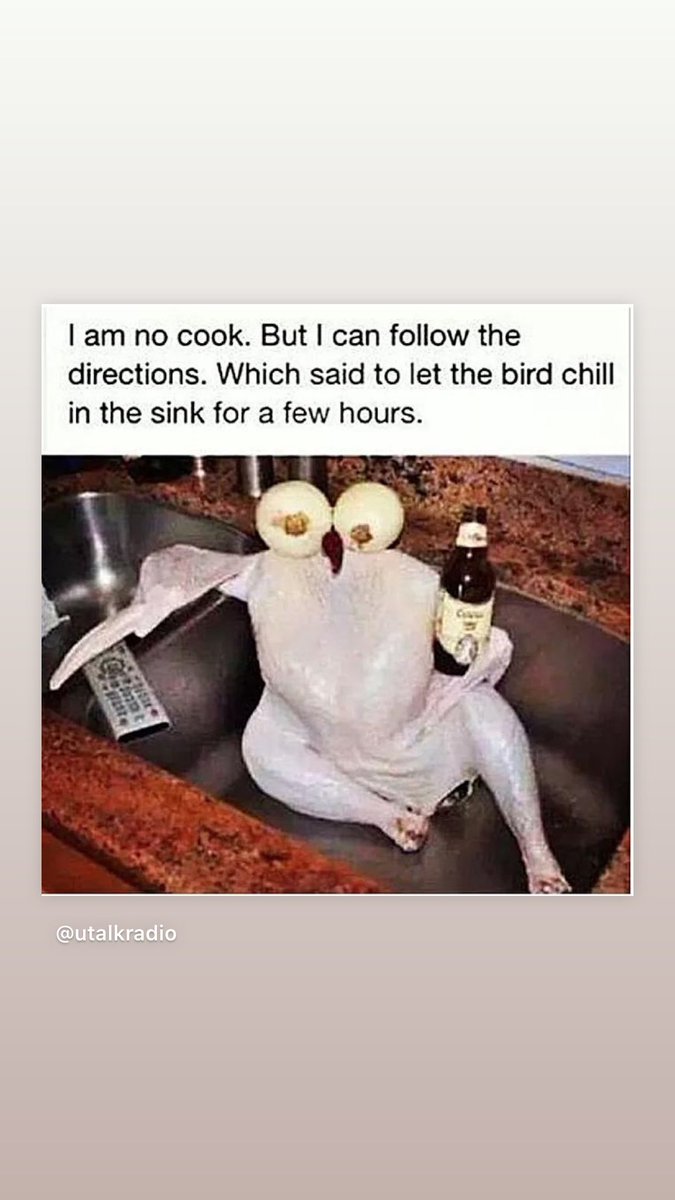 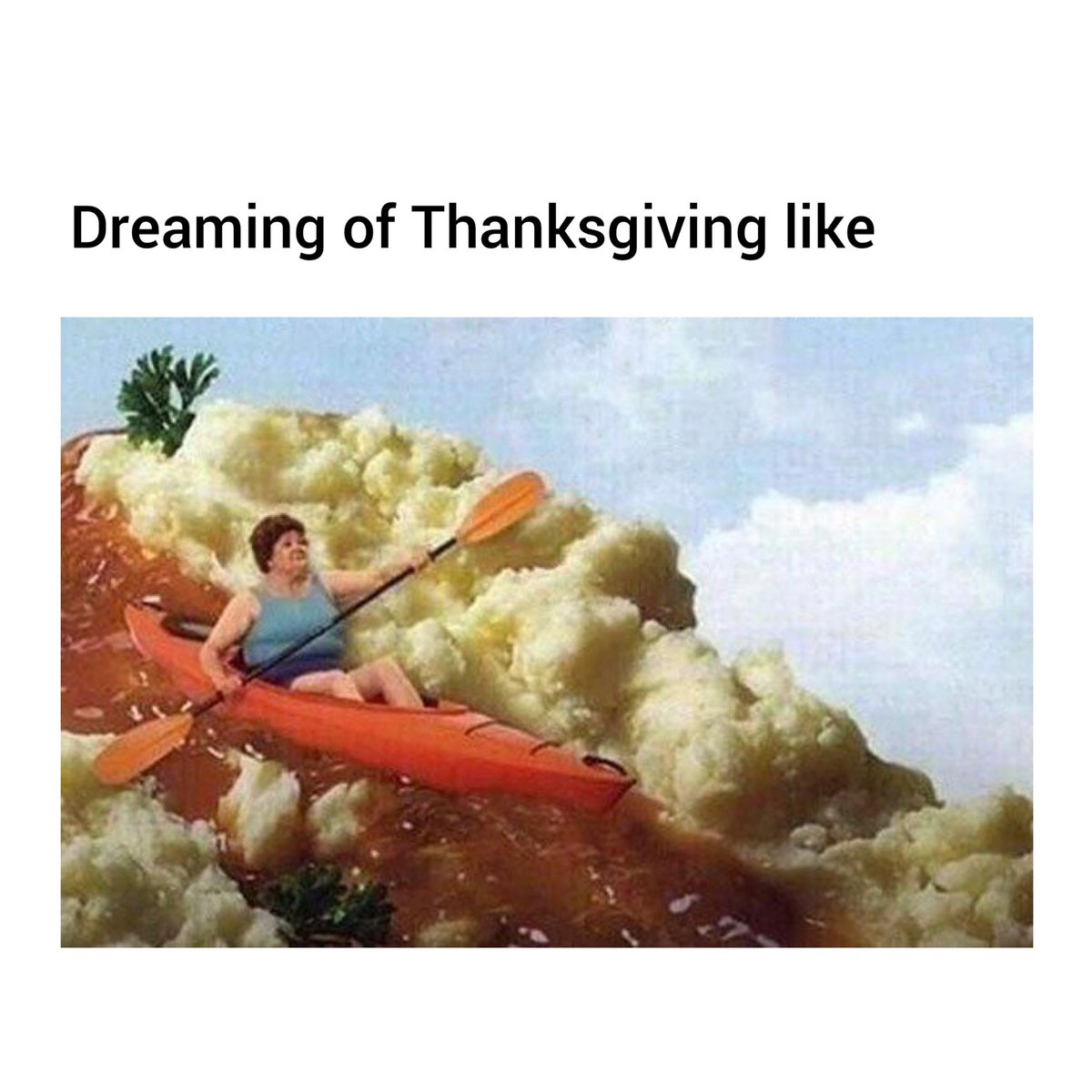 Utalk Radio ·
@Utalkradio
We don’t talk about #Mentalhealth health enough. It’s something everyone struggles with. Sandra Rodriguez of the @NAMIGLAC Organization joined us to talk about #selfcare and gave practical steps for those struggling with mental health issues. https://t.co/Qtf4R0stZF https://t.co/xbCQ1ZOuBu
View on Twitter
2
3