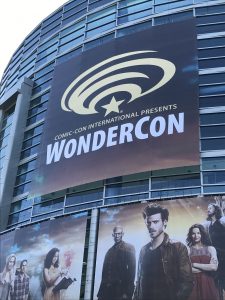 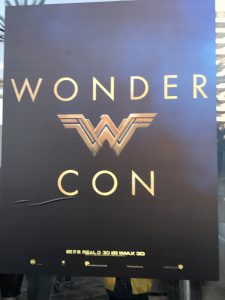 HI everyone! Over the weekend I had the chance to attend Wondercon in Anaheim. Steve and Larissa were both out of town working on separate projects so I took my sister and we met up with a few friends there and want to give you the inside scoop. 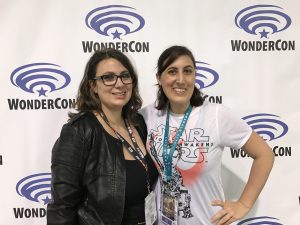 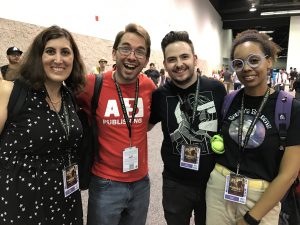 In case you are not familiar Wondercon is a three day annual convention that focuses on comic books, science fiction and superhero/comic films. It’s a cosplayer’s dream event. If you don’t know what cosplay is it is the practice or art of dressing up like a character from your favorite comic, video game, movie, book, ect. Random fact more females cosplay than guys and people up into their 70-80’s are in the cosplay community. 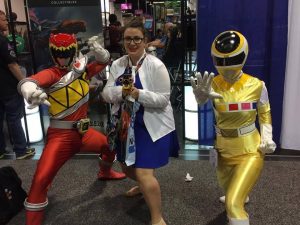 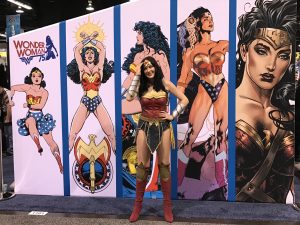 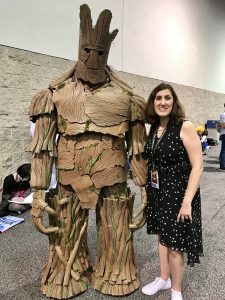 Thousands of comic book, video game and TV and movie fans took over the Anaheim Convention Center for three days. There were pop-up shops stocked with limited edition items, cosplay outfit repair booths, comic book booths and more. Along with an “Artists Alley” where you could find all the comic book artists selling their work, signing books and drawings, doing personalized sketches and more. You also had panels of mainstream celebrities talking about their sci-fi and super hero shows and if you were one of the lucky ones who had several hundred to spend you could get a photo and autograph with them. 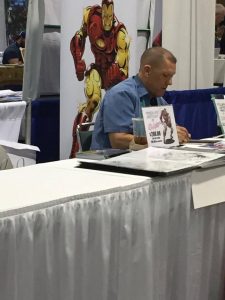 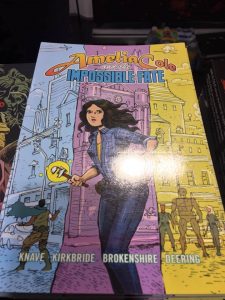 During the weekend I had the chance to interview Comic book artists to Wonder woman and everyone in between. I looked for artists who stood out to me and I think you will like their work as well. A few of the artists I talked to were Levi Craig who does awesome watercolor art, Lamont Hunt who does artwork on vintage items and has the Dakota Kid line, which is looking at the imagination of kids, Mike Matola who does art centered around song or movie lyrics, James Wright writer of Nutmeg comics, and Jessica Rose Davis who kills as Wonder woman in the cosplay world. 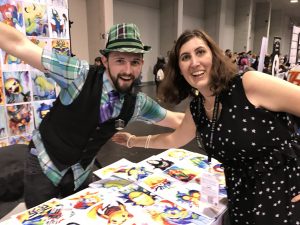 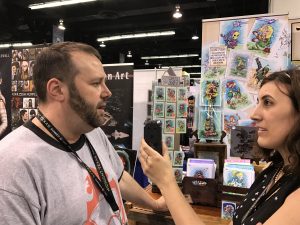 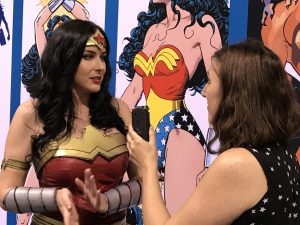 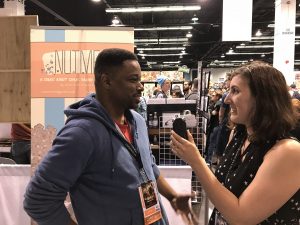 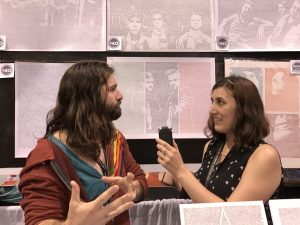 Be on the look out for photos and highlights of the interviews on our Facebook and Instagram pages (@utalkradio) as well as special Wondercon edition of Utalk Radio coming soon. You can also find more photos from Wondercon on my social media pages @officialkatiann.