Skip to content
» What we're talking about » Unexpect Everything: 62nd Grammy Awards

We were at LA Live waiting to enter Microsoft Theater for the 62nd Recording Academy Grammy Awards Premiere Ceremony. It was going to be a great day of music, catching up with friends and celebration. But everything changed in a second. As we walked in the building my iPhone buzzed. It was a news update. I couldn’t believe the words on the screen: “NBA Superstar Kobe Bryant was killed in a helicopter crash in Calabasas.”

This tragic news about Kobe and the other 8  people who lost their lives in the crash, including his 13 year-old daughter, would shape the tone of the Grammy Premiere Ceremony as well as the Live Telecast. You could sense the pervasive heaviness in the air at Microsoft Theater and Staples Center. The moment of silence was surreal. This couldn’t have happened to ‘Mamba;’ bigger than life #24. The awards went on in spite of the news with host Alicia Keys. Throughout the day a number of artists found an unplanned way to honor Kobe through their performance.

In case you didn’t see the Grammys, here are some of the moments you missed from the Telecast: So how did it turn out for some of your fave artists? Did you celebrate a win of the converted Award or a sigh of disappointment for it going to another artist?

Here’s a short list of the winners, including Billie Eilish who swept the Grammys receiving  5  awards and making Grammy history:

RECORD OF THE YEAR

ALBUM OF THE YEAR

When We All Fall Asleep, Where Do We Go?

SONG OF THE YEAR

For more on this year’s Grammy Awards go to grammy.com.

We are doing something new for all of you during this #COVID19 #StayHome #Quarantine. We are going live on Instagram for weekly chats. In case you missed it here is our first one in which we talk about how to make the most of your free time: https://t.co/fcYaRRlYIO #newshow
View on Twitter
0
0

Don’t forget to join us at 4PM PST today on Instagram for a live chat about how we can spread kindness instead of meanness during this pandemic https://t.co/PzlLSlqu6t
View on Twitter 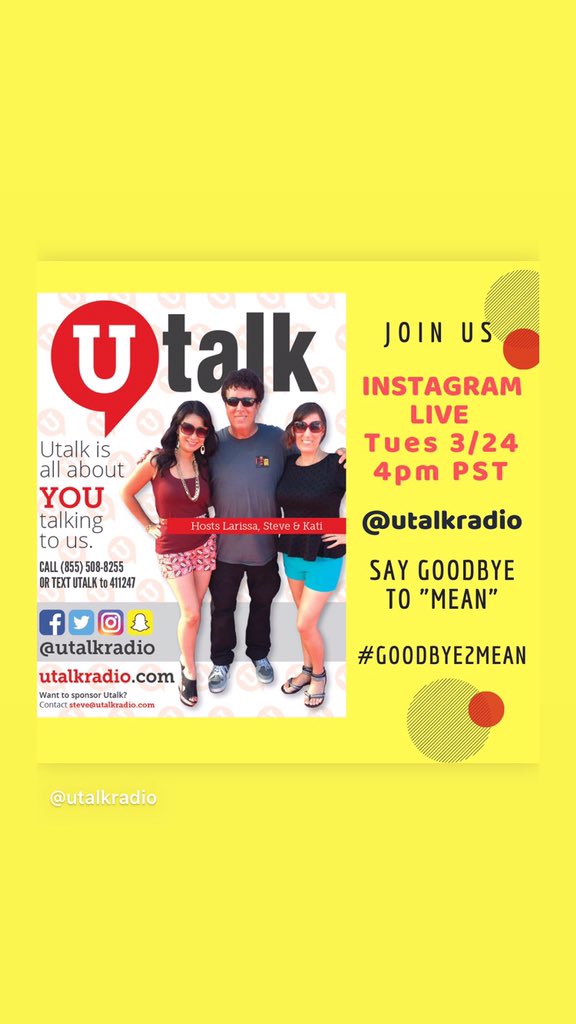 Join us on Instagram tomorrow at 4pm. We are going live to talk about how you can stop all the meanness going on right now. #goodbye2mean https://t.co/PkOQtm00Q3
View on Twitter 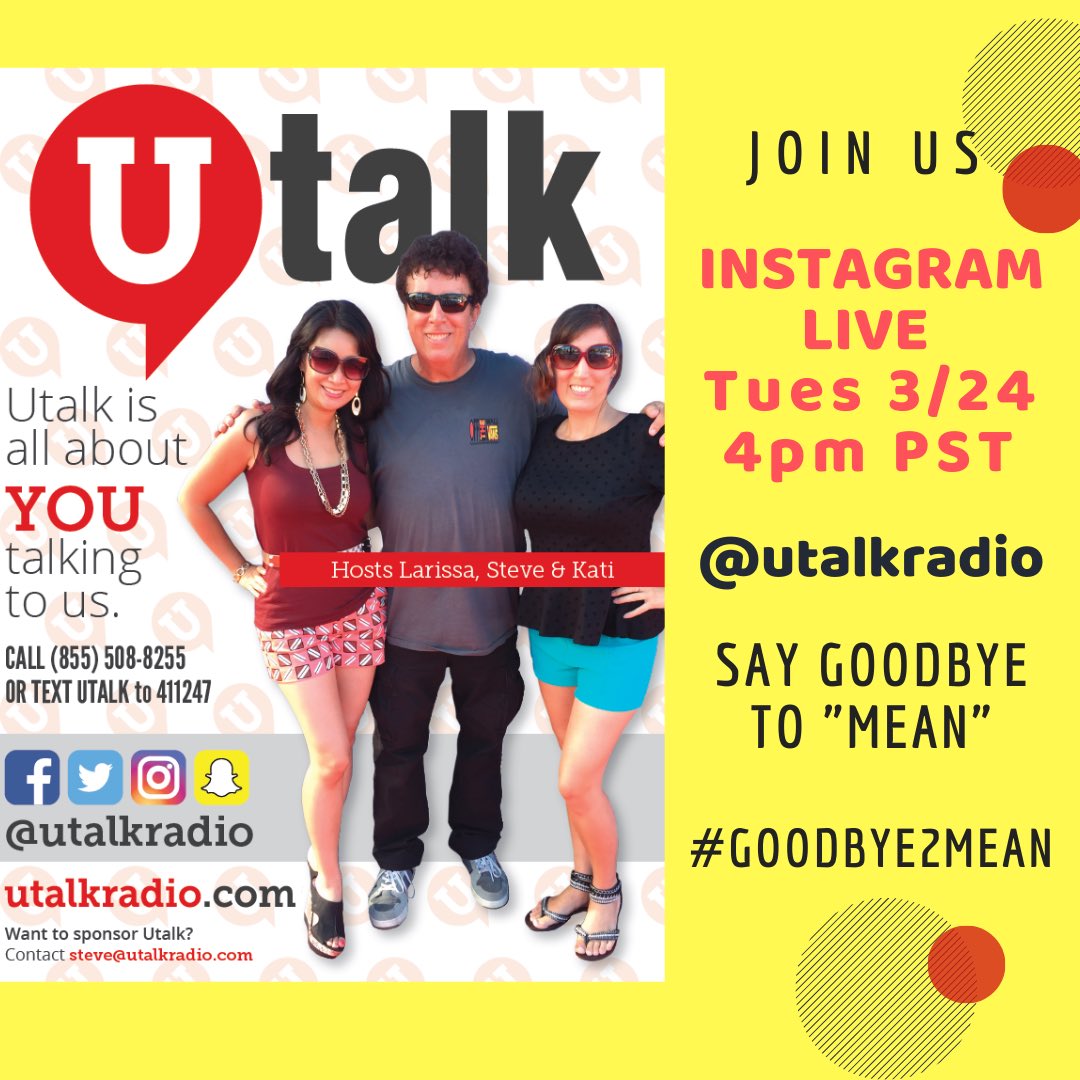