Skip to content
» What we're talking about » Where Heroes Play

Over 8,000 athletes converged on Los Angeles for 10 days for the World Police and Fire Games (WPFG) August 7-16.

Second only to the Olympics in size, active and retired law enforcement and fire service personnel from 70 countries competed in 60 sporting events. 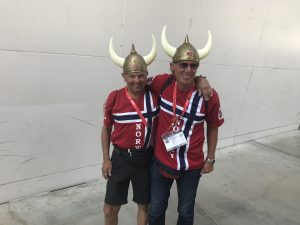 There were the typical events like Basketball, Baseball, Beach Volleyball, Rifle, Triathlon and Soccer. And there were some that you might not expect to see like the Ultimate Firefighter, Darts, Paintball, Bean Bag Toss, Surfing and Open Water Swim. 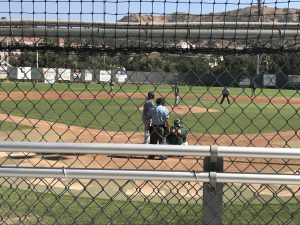 Gerald Carter, a law enforcement officer from Minnesota – and a good friend of Utalk’s – competed in the Bench Press and the Push and Pull. He won a gold medal for each event in his division. You’ll be hearing more from Gerald on Utalk including some of interviews. 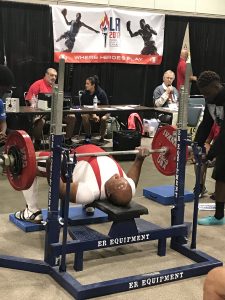 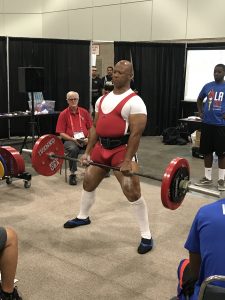 The World Police and Fire Games is a biennial event that was founded by Veon “Duke” Nyhus and some of his colleagues. “Duke” was the former Deputy Chief of San Diego Police Department. The first WPFG was held in San Jose, California in 1985. 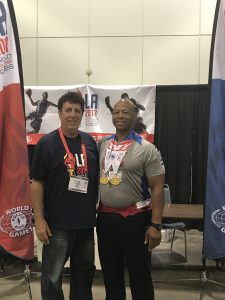 (Steve with Gerald and his two Gold Medals)

The next WPFG will be held in China in two years. To be eligible to compete in the games you must be at least 18 and publically employed as a full-time Law Enforcement officer or Firefighter. 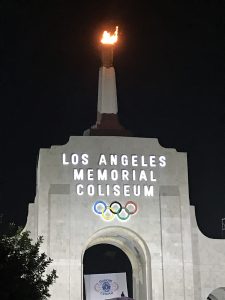