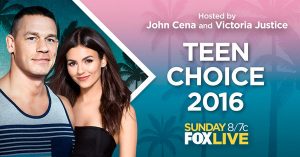 This year’s show is going to be huge!  Victoria Justice and “new Pokemon” John Cena will be hosting the awards to honor the year’s biggest achievements in music, movies, sports, television, fashion, and more, voted by teen viewers. Plus this year Teen Choice and Rock the Vote have partnered to inspire teens to weigh in on who should be the next President. 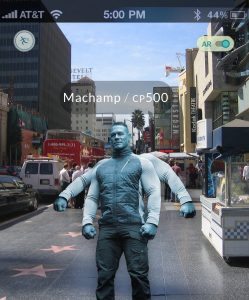 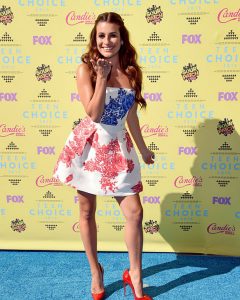 There’ll be lots of performances including flo Rida, Charlie Puth and Serayah. 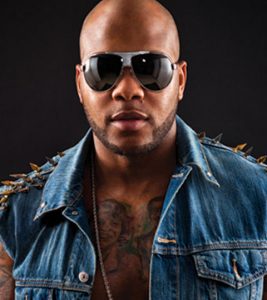 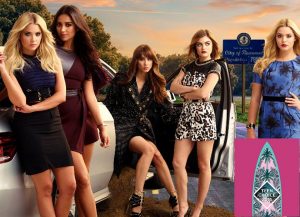 Did you vote for your faves?

Invite some friends over Sunday night to hang out and watch the awards. And don’t forget to let us know your fave part of the show.