The 2016 iHeartRadio Music Awards brought the iHeartRadio app to life at the historic, Forum in LA with featured performances and incredible collaborations. Taylor Swift Was the night’s big winner with five awards, Including Female Artist of the Year, Album of the Year, Best Tour, Most Meme-Able Moment and iHeartRadio Most Thumbed Up Artist. U2 received the most prestigious award of the evening – the 2016 iHeartRadio Innovator Award. iHeartRadio honored the iconic group for their undeniable impact on the world of popular culture and paid tribute to their unparalleled contributions to the music industry and social causes. The Edge and Bono received a standing ovation while accepting the award. During their heartfelt speech, they dedicated their award to artists around the world who are innovating in very difficult circumstances.

Highlights from the award included Demi Lovato gave an emotional performance of her single “Stone Cold” with Brad Paisley accompanying her on guitar. DNCE had the crowd on their feet with “Cake By The Ocean” and got funky when Nile Rodgers joined them on stage as they shifted into “Le Freak.” Iggy Azalea closed out the show – complete with a private jet on stage – with her new single “Team.” 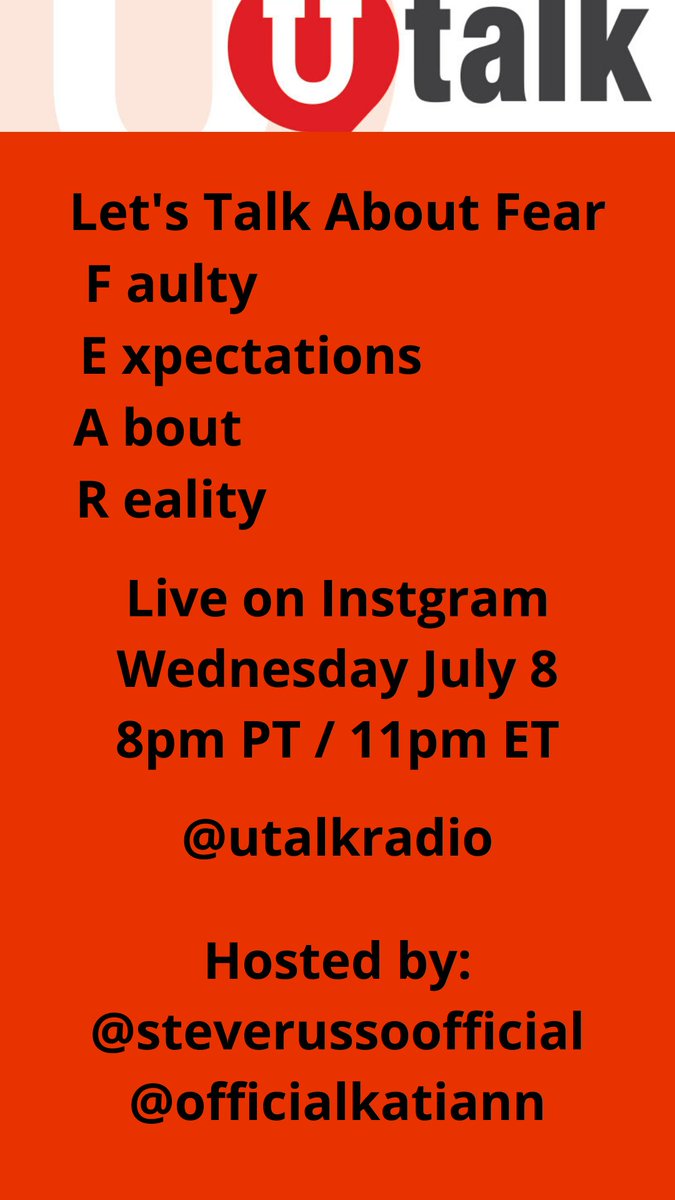 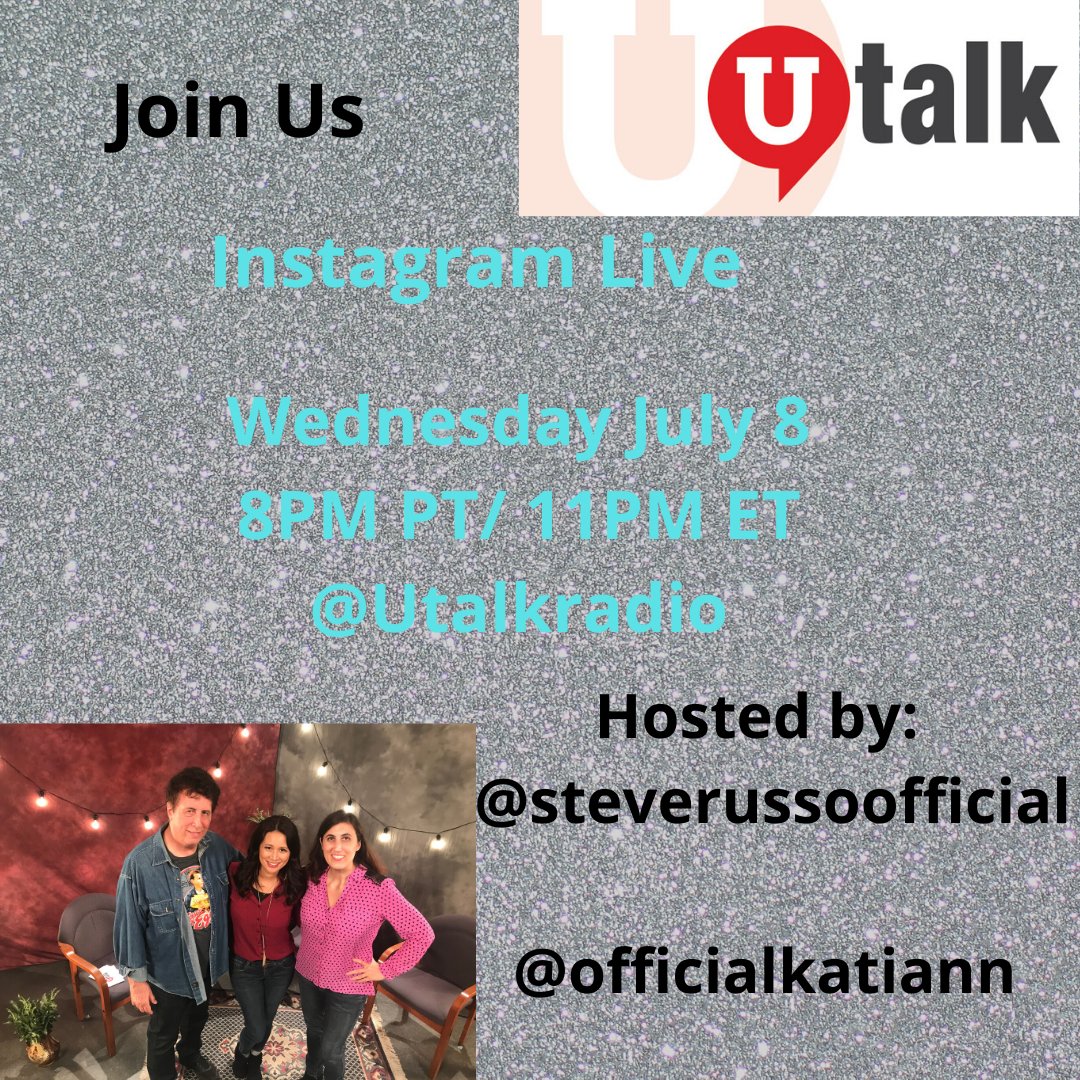