You can help Utalk in a BIG way on #GivingTuesday – a day set aside to celebrate selflessness and compassion by supporting non-profit organizations that serve the community. read more

Thousands of high school students in cities nationwide skipped classes on Friday, September 20th, to attend Global Climate Strike marches calling for immediate action to end climate change. They were part of a global joint protest aimed directly at the adults who they say are ignoring the destruction of the planet. read more Did you watch the Oscars over the weekend? If you did you noticed this years Oscars was different than previous years being only the second Academy Awards without a host in the shows history. The last time there was no host was in 1989 and it didn’t go very well, this year fans and critics agree went as well as could be without a host. read more 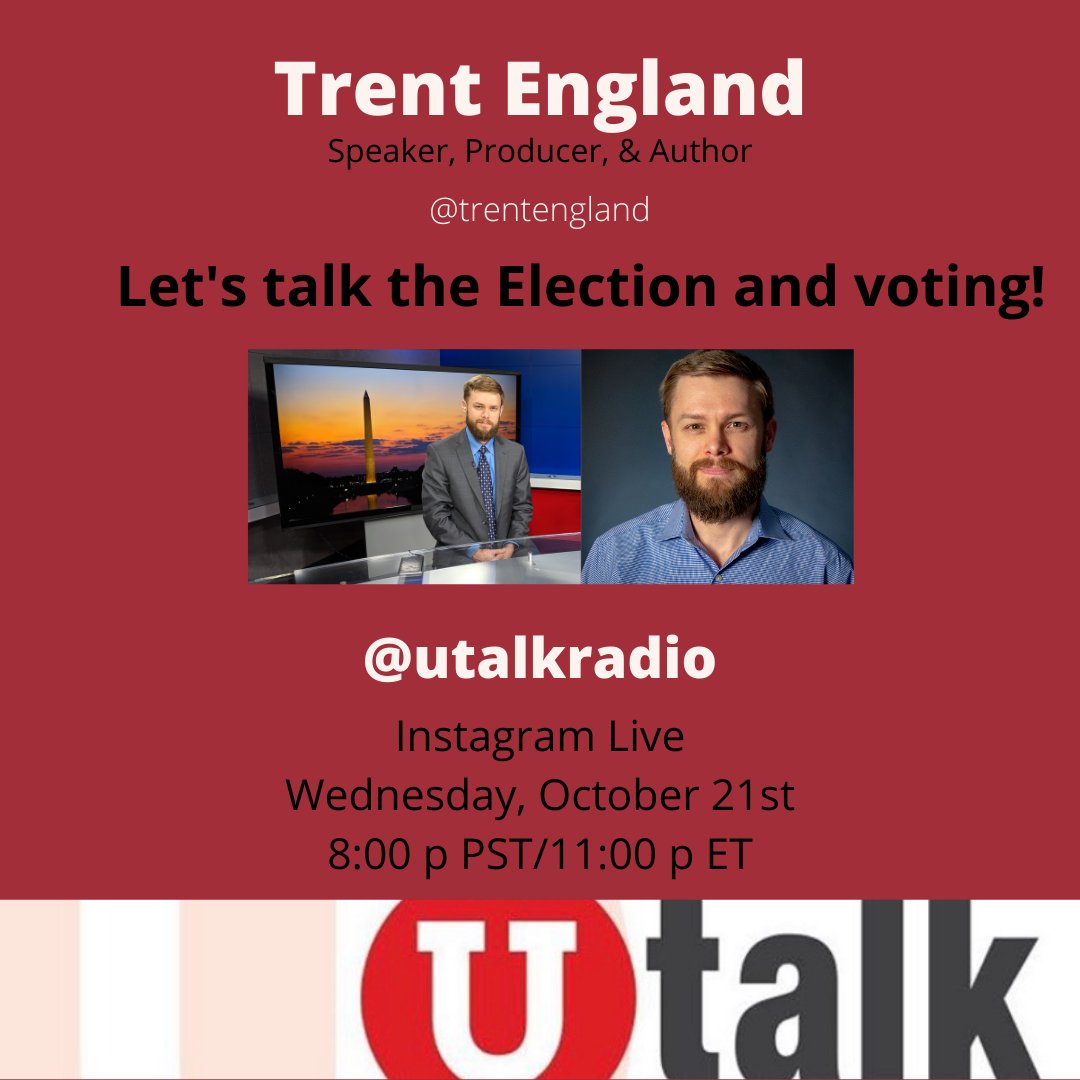